Tried and Tested: How Scott Arey Plans to Take Back the Music Business for Artists

For almost three decades, Scott Arey has dreamed of creating a multi-billion-dollar empire in the music industry. As Community Musician founder and current CEO, Arey is on the brink of fulfilling his dream of dominating the industry he never could quite conquer as an artist. Using his past experiences as an early twenty-year-old trying to make a living as a musician, Arey has his sights set on fixing some of the problems the music industry poses to artists.

"One of the problems with the industry, for example, is that for each one million views a post gets on TikTok, the artist who created the song only gets $26," said Arey. "That's just not right."

From a general standpoint, Arey thinks artists are unfairly cheated out of their fair share of the profits they should earn from creating music. To solve this, Arey and Community Musician have created the "Collectible Music Card" that fans can purchase directly from their favorite artists. Fans can tap these cards with their mobile devices in order to listen to music from the artist. Collectible Music Cards ensure that the profits go directly to the artist, rather than a large streaming platform or other middle-man-like services. 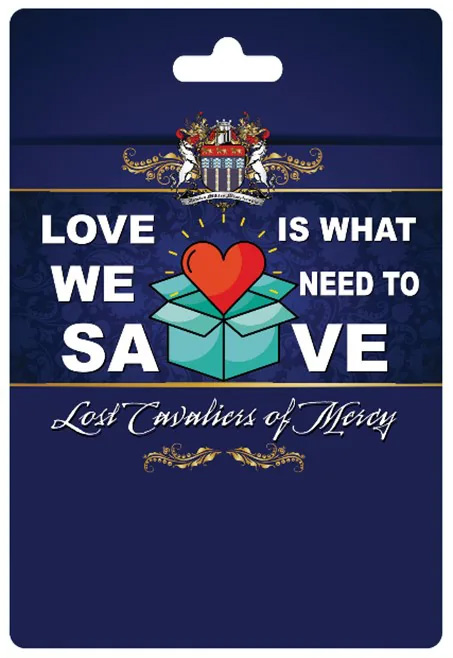 "The video game world has a lot of refugees from the music business. Music and sound are such an important part of what creates the virtual worlds that are video games' domain," said Arey. "You might not appreciate it amidst the stunning graphics, but if the sound wasn't there, you'd immediately notice it."

Prior to joining Gearbox, Arey was a public company CFO of MoneyOnMobile, a high-growth payments company. At MoneyOnMobile, Arey leaned on his ten-year experience at Bank of America where he was the CFO of the Commercial Banking Division and CFO of the International Trade Bank. In both roles, he was responsible for implementing major system upgrades, including BofA's Global Banking System. Bringing his strong background to MoneyOnMobile, Arey was able to build a payment system from scratch that processed two billion in cash at an average transaction fee of $1.15 within a couple of years, leading to approval for a NASDAQ listing of the company. That experience at MoneyOnMobile was essential for Arey to improve Gearbox's undeveloped gift card business that he helped bring to market. He managed to turn that initiative into a $200M business in just three months.

Now with Community Musician, Arey is leading his team to build a closed-loop payment system. Essentially, musicians put in all the money they can make after survival needs are met, which helps to fund the next project.

"By keeping that money in the system for them and giving them access to a patronage platform where they can accept donations, we're going to help them increase the purchasing power of the funds that they generate. That means more music, better quality, and better art for consumers," said Arey. "You tend to do the things you've had success with and are good at. I've already built these payment systems successfully multiple times so it's natural for me."

Arey is trying to grow Community Musician as quickly as his other companies. Currently, Community Musician is buying up music rehearsal space businesses around the world to be cost-effective and "de-risk" their technology play, which Arey invested two million dollars into developing over the last five years.

"We can take our [technology] and push it into the user base of musicians we acquire, [improving] our tech along the way," said Arey.

This idea is different from the "build it and they will come" method that is often associated with large Silicon Valley startup tech companies. Arey recognizes that there are more than 5,000 new apps released globally every day, making it difficult for an app to stand out and get noticed by the general public. Arey doesn't believe this will be a problem for Community Musician.

"As we acquire rehearsal space, those customers will have to use our app to access their space and make payments," said Arey. "This means there is virtually no marketing cost to bear for investors."

Community Musician's goal is to control five percent of the $142 billion global music market by 2030. Arey has spent the last few weeks in Lisbon to establish a beachhead for Community Musician's play in the European Union in hopes to expand his company. 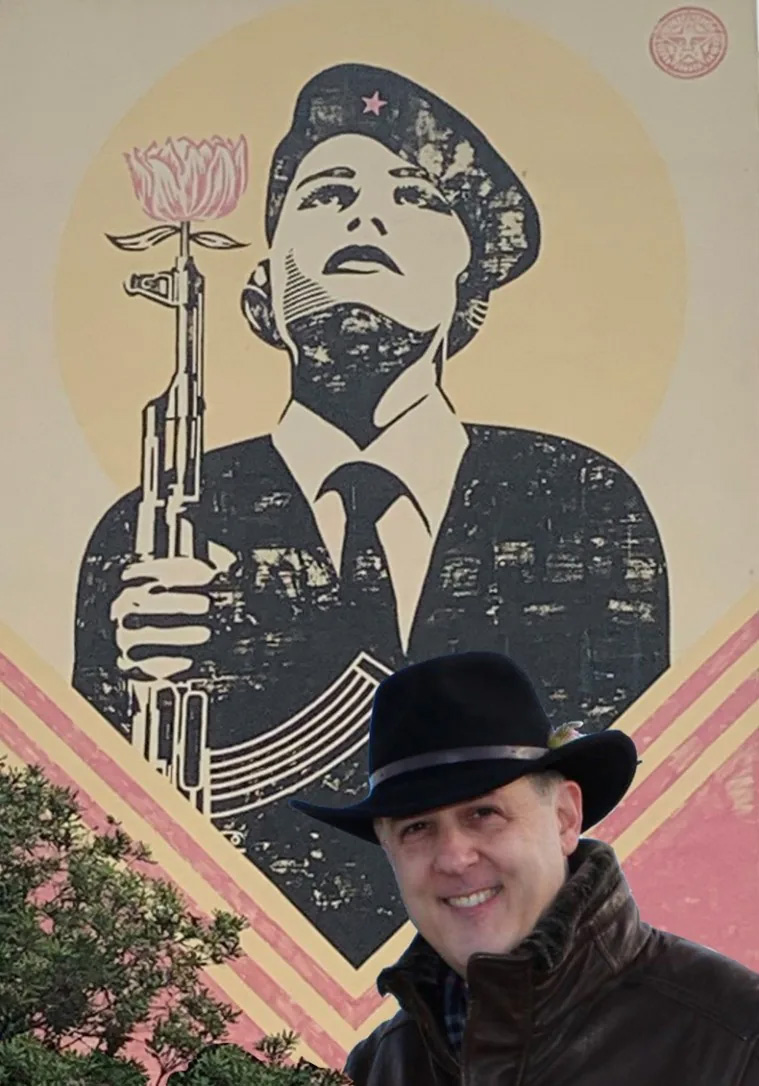 Scott Arey standing in front of a mural created by Shepard Fairey (an American artist known for the Barack Obama poster) in Lisbon, Portugal.

"Our strategy is to enter the smaller somewhat ignored markets first and be dominant in those markets," said Arey.

For example, Community Musician's first acquisition in Portland, Oregon gave the company more than 80% of that city's music rehearsal space. This acquisition provided access to more than 8,000 musicians in the Portland area, making Community Musician the most prominent music company in the Portland area. The same will soon be true in Lisbon and other cities in the EU and United States, as Community Musician executes a classic version of what private equity firms' term "a roll-up." Most roll-ups are about cost savings and economies of scale, and while that is a part of the value creation, Community Musician's focus is on revenue expansion opportunities from a customer base that is committed to their art.

"We have an escalation path and plan for the artists. If they can sell a few hundred cards in their local market, we'll bring them into all the markets in their region and later into Walmart and Target if that goes well," said Arey. "I've been able to get products into big box retailers before and I'm ready to do it again with the cards, but this time the benefit will be for musicians."