From the point of view of those not in his inner circle, Community Musician CEO Scott Arey has lived what many would call a successful, fulfilling life. Known to his acquaintances as a musician, businessman, and leader, Arey inspires the people he has daily interactions with. However, it is not to be mistaken that Arey's life story has had some personal struggles and traumas.

"I've definitely cheated death a few times," said Arey, a cancer survivor whose father died in 1988 of pancreatic cancer and who lost his wife of 21 years in 2021 to gastric cancer. "Losing my dad was the hardest thing that I've ever had to deal with. When you're 25 years old and have a budding adult relationship with your father and then it suddenly ends, it traumatizes you."

After his father's death, Arey began to take the steps to fulfill his lifelong quest of creating a business out of music. In 1993, he made his first pitch for Community Musician when he, with the help of his brother, ran the BBS 'Bay Area Musician's Forum [BAMF].' Arey was grateful for the help they received from others, as people used to leave them envelopes of change to help support the BBS.

As he was working on Community Musician, another tragic event happened in his life: his wife was diagnosed with cancer. Fortunately, Arey (who does not consider himself to be a doctor) realized his wife had cancer based on his past experiences with his father and was able to get her the medical care and attention she needed. She was diagnosed with stage four stomach cancer and given a five percent chance to live an additional six months in 2013, but she did not pass away for another seven years.

"Those seven years were so important to us. Our third son was just ten years old when she was diagnosed," said Arey. "The difference between having your mom die when you're ten and when you're eighteen is huge. We were so lucky and so grateful."

Almost 40 years after he first started to experience these tragic hardships, Arey's latest incarnation of Community Musician is beginning to garner attention from artists and investors. Arey calls them the "true believers" of the company who are ready to lend a hand or a dollar whenever they can in order to support local music and the music community.

"I've faced some truly daunting and soul crushing challenges in my life," said Arey. "What never fails to amaze me is the support you get from folks, often times total strangers, that put themselves on the line for you."

Arey and Community Musician hope to drive change in the music industry by creating products and services that allow artists to earn a larger share of the profits that come with creating music. This idea of wanting to give back to musicians is like his father's legacy of helping refugees escape political turmoil in their respective countries. Like how his father touched the lives of the countless refugees he helped, Arey hopes to make a positive impact on the lives of artists he deeply cares about.

"My dad never told us about all the people he helped. Many were political refugees he helped get out of the country to Europe or the U.S. before their families were killed by hostile regimes," said Arey. "I might not be able to do as much, but I'm going to do my part through Community Musician to use the skills I've acquired over my career to help balance the scales for musicians to make a real difference in their lives." 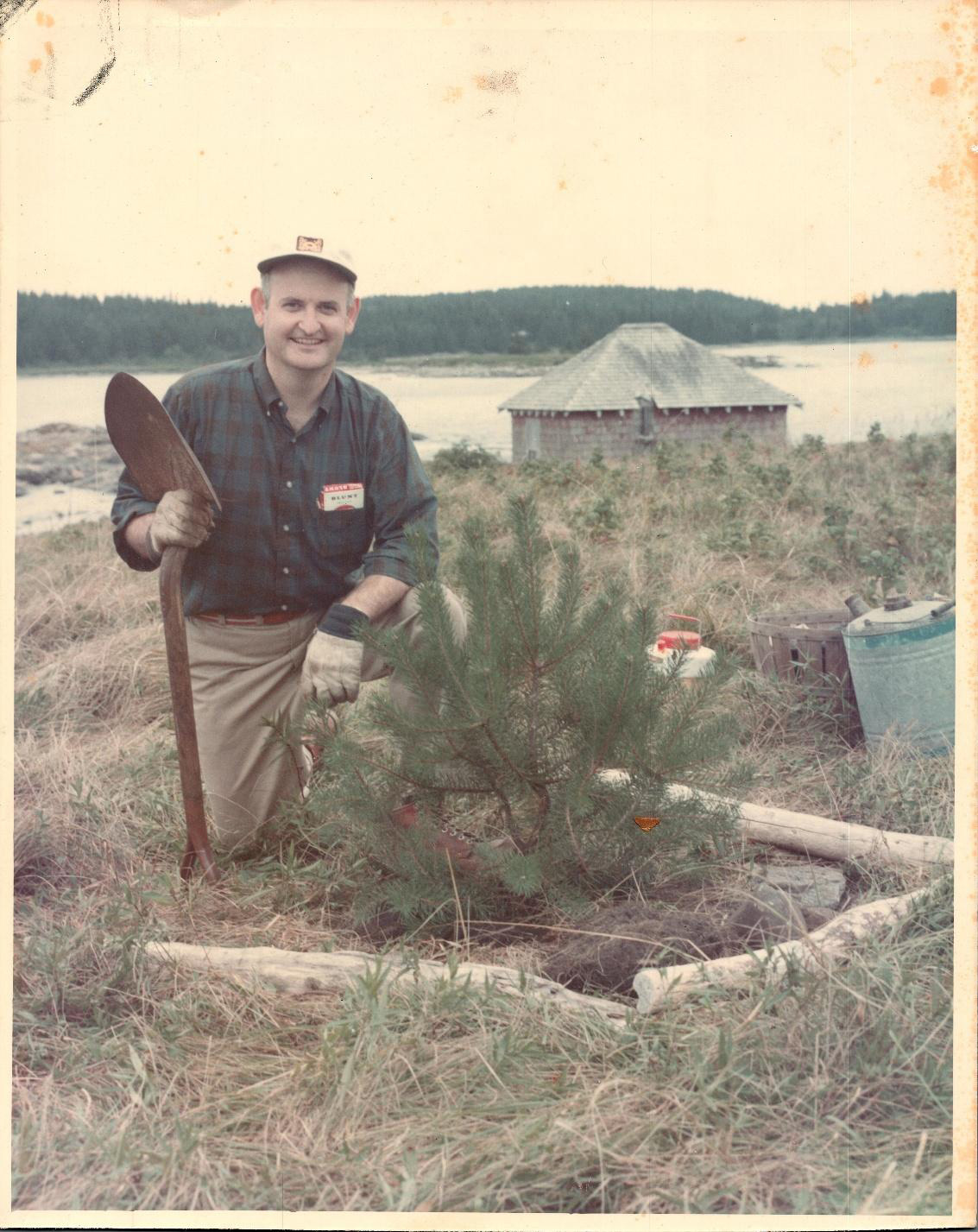